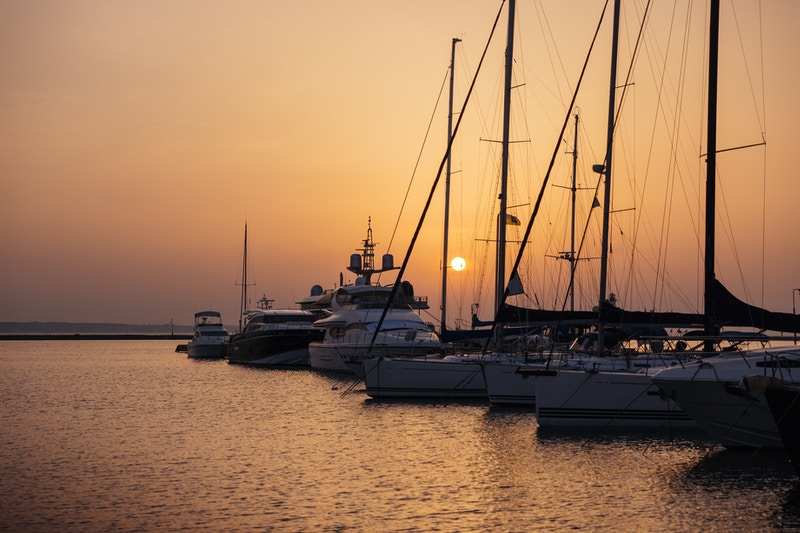 Men have been sporting handbags, so to speak, since the dawn of time. The first man “purse” is known to have been worn 5,000 years ago by Otzi the Iceman. In the 1700’s men carried purses that were referred to as pouches, made of a soft cloth material to carry their coins in. Pouches were replaced by deep pockets when men graduated from breeches to trousers in the 1700’s.

Handbags for men were introduced back into the fashion world in the 1970’s and skyrocketed to popularity. They are now used by men the world over and are referred to as the man-purse or man-bag. Men use these to carry their wallets, handkerchiefs, combs, phones, and anything else they need to get through their day away from home. The man-bag is most often designed after a backpack or a messenger bag. A messenger bag is a bag with one strap that is worn over the shoulder, crossing the body with the bag itself relaxing on the lower back. These bags are most often of canvas construction; however, they can also be made of different types of plastic or leather.

Leather messenger bags for men are a very popular accessory these days. The world of fashion can be thanked for that! In 1980’s Europe several designers such as Gucci, Armani, Versace, and others took the lead in leather fashion causing it to skyrocket in popularity. Now these unique leather messenger bags for men can be found anyplace that sells fine leather goods; for instance, such items as leather belts, leather briefcases, leather wallets, and leather bracelets. Many men have turned their attention from the traditional leather briefcase to leather messenger bags for men finding the latter to be a much more convenient and practical option. Other well known people like James Dean and General Patton both wore leather jackets which became their trademarks and boosted the sales of leather clothing and accessories in the 1950’s.

Supply and demand are important to consider when taking a good look at the popularity of a leather product. In 2007 alone, 23 billion square feet of leather were manufactured. That number was recorded nine years ago, and leather has only risen in its acclaim and fame since then. On any given day, the average man or woman on the street can be found wearing four leather products in the way of clothing and/or accessories.

Leather messenger bags for men were designed after the original messenger bags worn by bicyclists riding from one location to another, usually in a large city, delivering messages from one business to another. The bag was designed to be sturdy enough to rest across the body of the cyclist as he road through the streets. These bags were constructed with a purpose, and neither the businesses nor the messengers could afford to rely on a bag that could easily break or fall while enroute to its destination.

Today, customers everywhere have come to know that messenger bags are not only convenient, but also practical and useful, and people have begun to use them not only for their personal value, but for the benefits they provide in business as well. Leather messenger bags for men are an excellent option when looking for a bag that will carry the sum of both personal and business paraphernalia while looking chic and even elegant. Leather can give a rugged look to a high-class item and leather messengers bags for men can be dressed up or dressed down.

Leather has been in existence since the beginning of time. Its benefits reach both far and wide; interestingly, however, it never gets old!