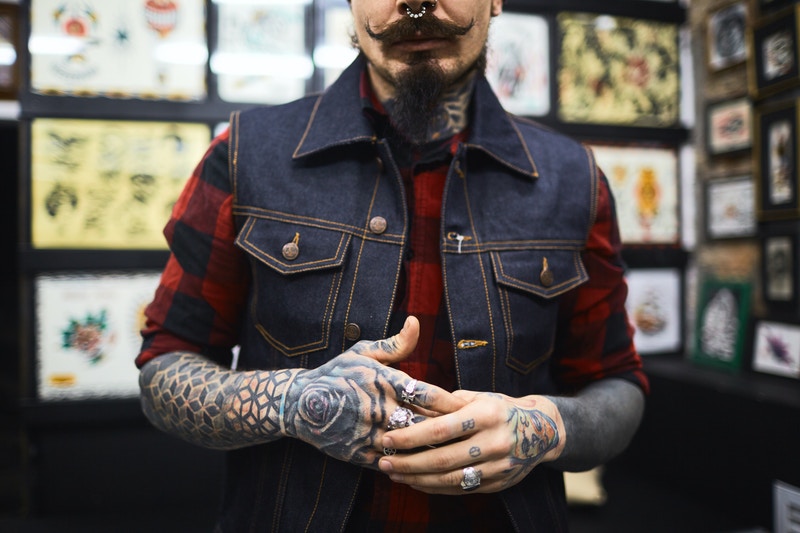 Tattoos are far more common than during previous decades, going from a sure indicator of a questionable past to mainstream personal choice. Tattoo conventions are held all over the world, and currently, 29% of Americans admit to having a tattoo. However, of that 29%, one-quarter regret their decision to get the tattoo in the first place. That brings up a question that many tattoo enthusiasts might mock but is valid nonetheless. Are temporary tattoos a better option? This article will compare the two options, letting you see the positives and negatives, of each option.

In order for a tattoo to be permanent, an artist implants the pigments, in the design of your choice, in the skin using a needle. With these types of tattoos, a person has the ability to customize their design as much as their imagination, and the artist?s skill will allow. The design will not disappear after a few showers and often possesses great meaning to the person who gets it. However, the lack of fading is a negative attribute for some. Getting rid of a permanent tattoo is painful and costly. Also, there are risks when first having the work done. In particular, infection and skin reactions to the pigments are common, with 10% of all those who get this type of tattoo reporting similar reactions.